Our professional League of Legends and Overwatch team staff paired with Nerd Street Gamers unmatched experience in youth esports provide you with the tools to succeed. 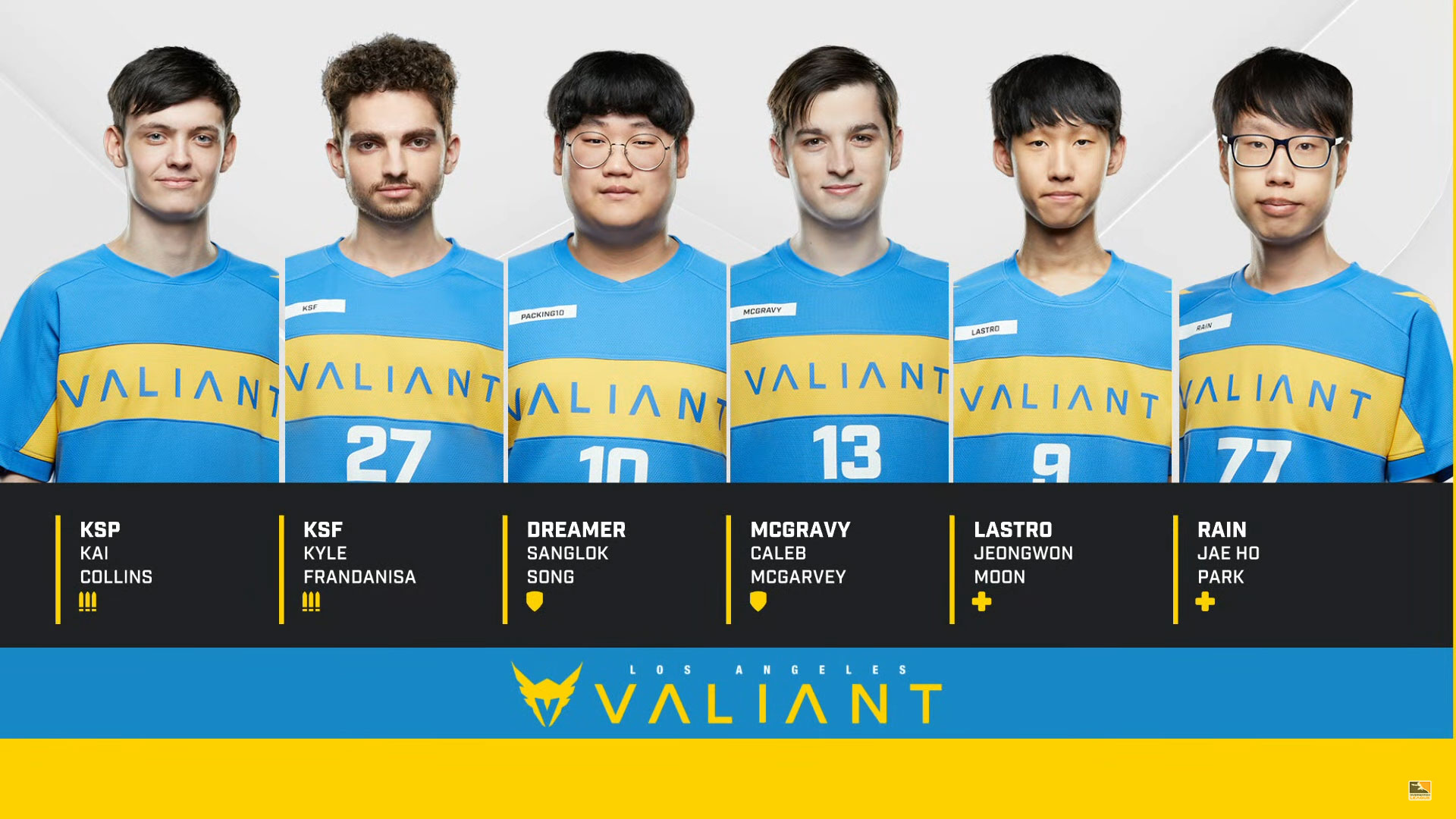 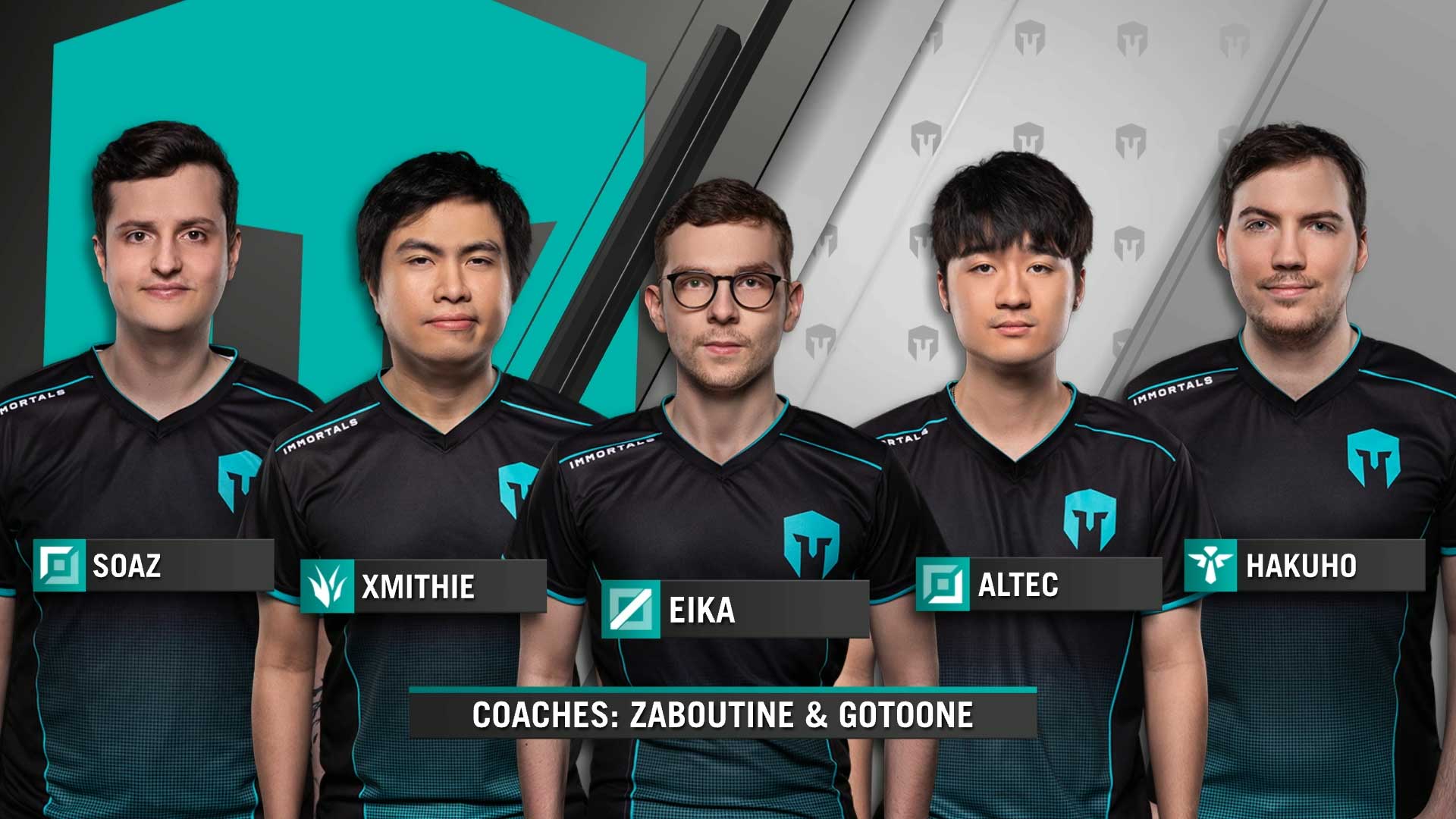 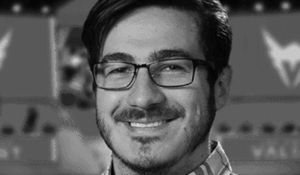 Mike has been the General Manager of the Los Angeles Valiant for the past two seasons after being promoted from Team Manager after the Inaugural season. His primary responsibilities include overseeing all competitive and business operations for the team, liaising with Activision Blizzard on overall league health and stability and positioning the brand success within the broader IGC portfolio. Prior to joining IGC, Mike worked as the Player Development Coach at Counter Logic Gaming on both their LCS and CS:GO teams where he was responsible for working directly with players on their performance management and assisted in team management operations. A few fun facts: Mike is from New Jersey and prior to being involved in esports, he worked in a Jersey Mike’s in New Jersey as an Assistant GM. Favorite pokemon is Blastoise and my favorite color is blue. 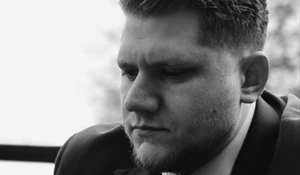 Michael “Packing10” Szklanny is the current Head Coach for the Los Angeles Valiant. Michael is a United States Marine Corps Veteran and a graduate from Middle Georgia State University with a degree in Aviation Science. His personal passions include flying airplanes and spending time with his 2 sons, Michael and Cooper, and wife, Mary (and dogs buzz and tank). 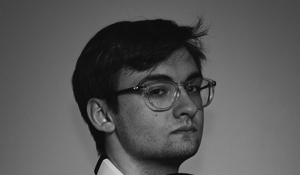 Cole is an incoming senior at Grand Canyon University and has already been involved in esports for over 6+ years.  He has played competitively and coached a variety of games, but is currently focused on League of Legends, Overwatch, and Hearthstone.  When not coaching or playing those games, Cole enjoys playing guitar and playing Escape from Tarkov. 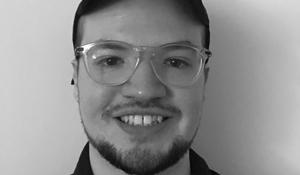 Coach Kodie is an experienced esports coach focused on working with and teaching players how to learn their game, hold constructive conversations within a competitive environment, and how to take care of the body and mind for gaming. Kodie is also a top 1% competitor in League of Legends, Counter Strike: Global Offensive, Hearthstone, and Overwatch.  Arguably his highest gaming accomplishment came in Season 3 of League of Legends, where he was a top 1500 player. 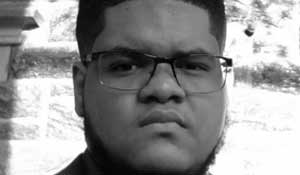 A Philadelphia native mixing it up in the city’s gaming scene for nearly a decade, Jumaani’s background as an anthropologist and competitive player gives him a unique perspective on the greater esports community. Having run Overwatch bootcamps in Philadelphia for a number of years, Jumaani is excited to join the online coaching world!

Perhaps best known for his work in the Fighting Game Competitor (FGC) as a competitor, commentator, and research writer; his other realms include online First Person Shooters (FPS), and open-world sandbox games. Jumaani also works in community advocacy as a diversity and inclusion alumni advisor in collegiate esports. When he’s not coaching campers or doing combos, you’ll find him collecting sneakers, cooking up new recipes and brewing tea! 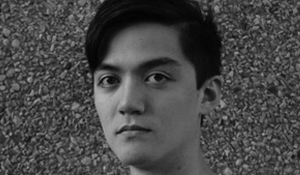 Nick started coaching with LoL (League of Legends) as a high Diamond (top 1%) player, and is currently a coach for Valorant and Overwatch. Nick is a Grandmaster/T500 Support player in Overwatch, and has played the game since release. He has always been an IGL (In-game leader) and focuses on communication as a result. Currently, Nick is attending Temple University working towards a degree as part of the Fox Business School. 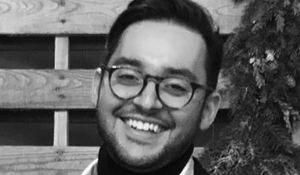 Meet coach Samir!  Coach Samir has been playing and competing in league of legends at a competitive level for over 10 years. He has several years of coaching experience with amateur teams in the Philadelphia area.  Samir has participated in and won several local Philadelphia and regional tournaments as both a player and coach. When he is not coaching League of Legends, Coach Samir is a full-time School Psychologist with Philadelphia Public Schools.